Singer/songwriter Andrew Clinco (aka Deb DeMure) leads this Los Angeles neo-goth band began in 2011 with three albums out now and a worldwide following. This particular cut taken from their second album Demonstration correspondingly affirms their talent for dark emotion-laden melodies and interesting, albeit at times, mournful lyric choices. “39 By Design” was written in remembrance of the 39 members of the Heaven’s Gate cult (“religious group” according to Wikipedia) that were supposed to have ascended to the Next Level, though from our vantage, appeared to have simply committed suicide. The song presupposes these members actually succeeded in ascending, so perhaps this is less somber and more a celebration of their attempt to reach eternity. “Really just a roll of the dice, when truth or lies will make you cry.” 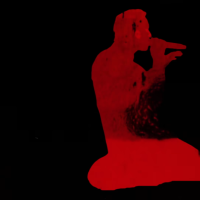 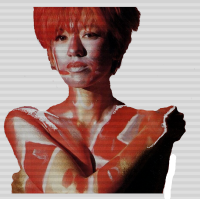 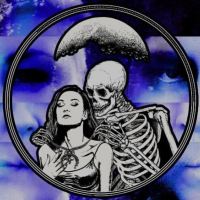